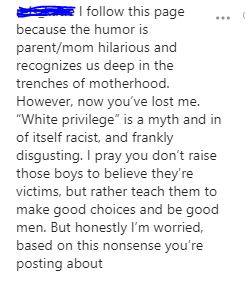 I’m usually not one to dwell on negative comments here but I wanted to address this one because I think it’s important. I used to bristle at the term “white privilege” too. I did a lot of reading and learning, and I shared some of that in my book ((which you can order here) and wanted to share some of that here, for anyone struggling with this idea. Here’s an excerpt:
“I initially heard the phrase “white privilege” in my twenties. I didn’t like it. How could I be privileged? I paid for my own college. I paid for my own car. I was broke. Shitty things happened to me. I didn’t feel privileged by any stretch. I thought “white privilege” dismissed the very real hardships and challenges that I’ve had in my life. I thought “white privilege” meant that I had to apologize for things that happened before I was born, or that I need to be ashamed or embarrassed for being born white.
I realize now that white privilege isn’t about me individually. It’s not a personal attack. White privilege is a systemic cultural reality that I can either choose to ignore, or choose to acknowledge and attempt to change. It has nothing to do with my worth as a person or my own personal struggle. Privilege refers to an unearned advantage. It usually refers to something inherent, something you were born with rather than something you worked for. There are many types of privilege: economic privilege, gender privilege, heterosexual privilege, able-bodied privilege, and of course, racial privilege. It was important for me to learn the difference between these types of privilege.
For example, my protest that “I had a black friend who was raised with way more money than me so how can I be the privileged one?” was me confusing racial privilege with socio-economic privilege. One kind of privilege doesn’t negate an unrelated kind of privilege. We’re not playing Oppression Olympics. When we ignore one form of privilege because another exists, we’re being dismissive. The fact that I’m white does not mean that I don’t sometimes experience sexism. That fact that a black person was born to a wealthy family doesn’t mean they never experience racism. In that instance, when I denied white privilege existed because there are other forms of privilege, I was refusing to look at the racial biases other people face every day regardless of their financial situation.
At its essence, it’s a simple concept: white privilege refers to the both minor and significant advantages that white people hold in American society. Racial privilege can take minor forms and it can take life-threatening form. Racial privilege is both unearned and is always at the expense of people of color. A minor version of white privilege is walking into a grocery store and being confident they carry shampoo for your hair type, or being able to find a Band-Aid that matches your skin tone. More seriously, white privilege may allow you to walk through an upscale residential neighborhood without anyone wondering what you are doing there. It may allow you to wear a baseball cap and baggy pants without people assuming you are a criminal. It may allow you to get argumentative with a cop without fear of being shot.
There is nothing threatening about acknowledging privilege. Being more empathetic to the experiences of others is not a sacrifice of personal politics or lifestyle. Feelings of guilt about white privilege should occur only if, because you don’t experience racism, you decide don’t have to listen or care when other people do, or because you refuse to give up privileges that you keep at the expense of others.”
If you are a white person really struggling to accept the idea of white privilege, I tried my best to talk about it in my book with empathy and vulnerability, but to be clear about what it is and what we are then charged to do when we own it. 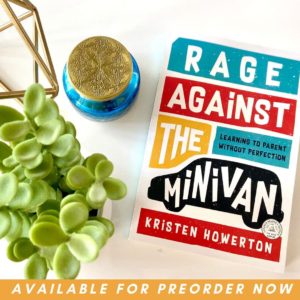 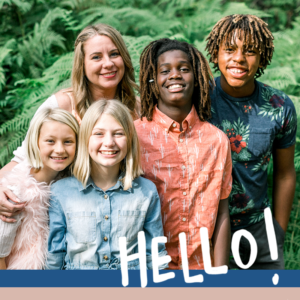 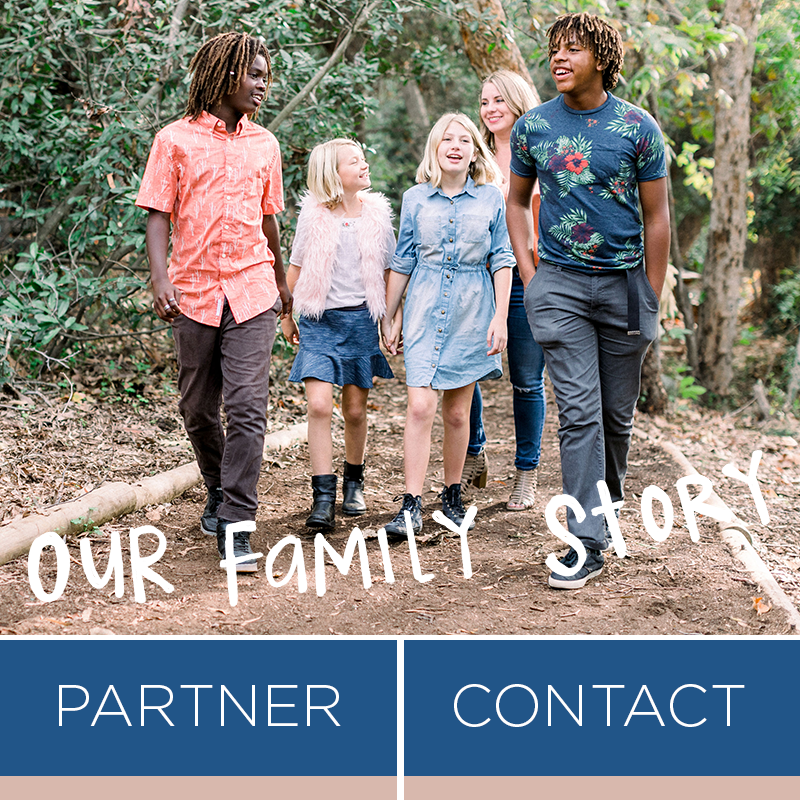